An expert in international trade has praised the Government's move to talk to the country about trade, but warned New Zealand needs to keep an eye on international movements as well.

LONDON (AP) — Britain's international trade minister says it's likely the U.K. will fail to agree upon a divorce deal with the European Union before it leaves the bloc in March — the latest in a growing chorus of warnings that the negotiations are in crisis.

The Government and Kiwi exporters have come out firing against a European Union proposal to split up tariff access post-Brexit, warning of a “potential spiral” into tit-for-tat action.

NZ facing worst rise in trade protectionism in a generation

The man who led the New Zealand team in key global trade negotiations says the world is seeing the worst rise in trade protectionism in 23 years.

From trade to currency war: US-China spat getting uglier on markets

THE current trade spat between the United States and China first started with President Donald Trump’s domestic agenda of “protecting the national security.” 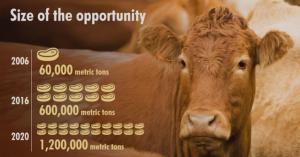 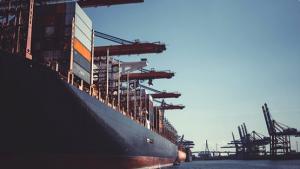 The value of annual imports rose $374 million more than exports, pushing the June 2018 annual trade deficit to $4.0 billion, Stats NZ said today. This is the largest trade deficit for a June year in a decade.

Former foreign ministers and secretaries of state, including New Zealand's Sir Don McKinnon have written to US President Donald Trump warning him about his "deteriorating relationship" with his allies.