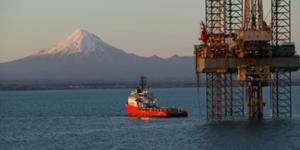 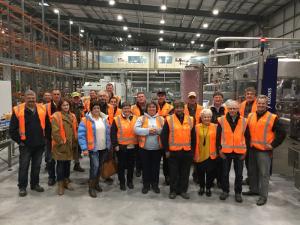 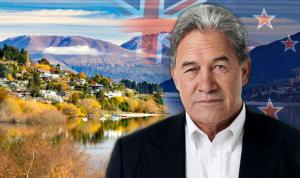 Engineers and architects across New Zealand have come together to launch a provocative campaign calling for increased representation of women in their professions. 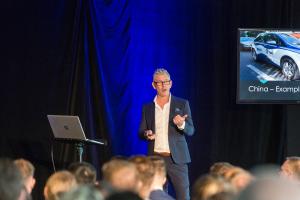 An alarming drop in the Bluff oyster catch has prompted a veteran skipper to go public with his concerns that Foveaux Strait is being fished unsustainably. David Williams reports on Newsroom. 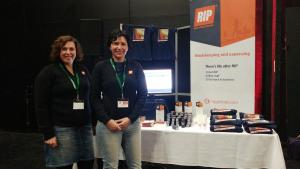 A New Zealand start-up company, RIP Global, is among eight companies to be selected for the next women-only Springboard Enterprises Australia (SBE) accelerator programme. 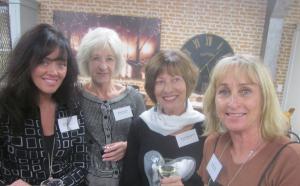 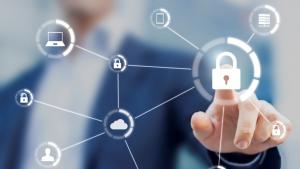 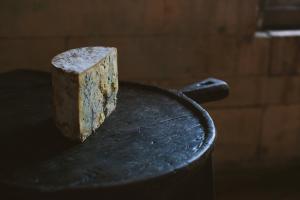