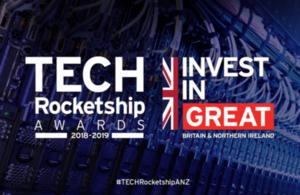 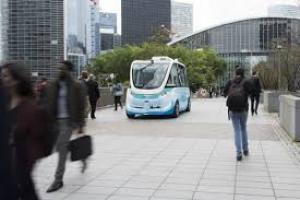 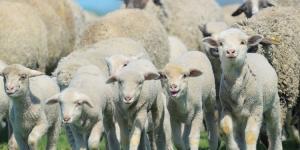 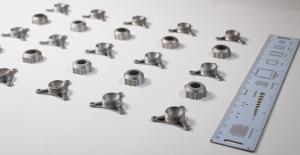 Designed for accuracy and built to survive the production floor environment, seeing is believing, and this is your opportunity to get your hands on Markforged 3D prints.

Members of the CADPRO Systems manufacturing team will have returned from the most significant manufacturing show in North America – IMTS 2018 and from a visit with Markforged. 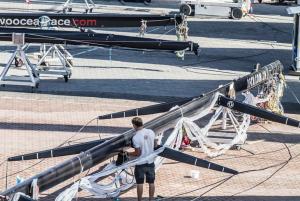 America’s Cup Event Limited (ACE) and the Challenger of Record (COR) have engaged Future Fibres to supply its new AEROrazr rigging to all teams competing in the 36th America’s Cup Presented by Prada.

In the camper world, there are only so many types of vans, trailers, and RVs. Need a ton of space? Class A is your best bet. Don’t want to haul anything and like stealth camping? Check out an adventure van. 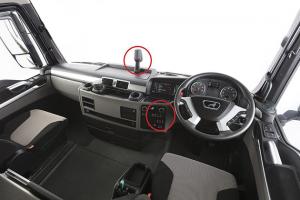 On-highway vehicles across the MAN TGS and TGX truck range will come with standard adaptive cruise control (ACC) it was announced today by Penske New Zealand.

Partnering with business to develop a productive, sustainable and inclusive economy.