A black market in cattle sales and a lack of compliance with the National Animal Identification and Tracing (NAIT) regime by farmers is hampering the Ministry for Primary Industries' efforts to respond to Mycoplasma bovis, which is now New Zealand's large

The ban on new offshore gas exploration has made it harder for fertiliser cooperative Ballance Agri-Nutrients to settle on the future for its plant at Kapuni, which is New Zealand's only ammonia-urea facility 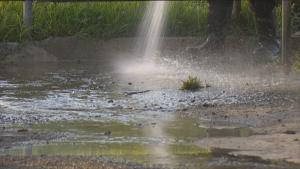 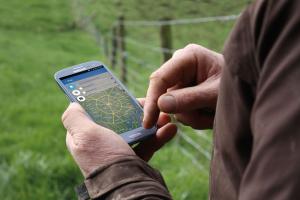 Apr 11 - Australia's Longreach Oil has agreed to a buy a New Zealand company which plans to develop a dairy factory in Otorohanga, as it seeks to bolster its investment portfolio and resume trading on the ASX.

Apr 06, 2018 - New Zealand’s umbrella rural health organisation will move to shut down if it does not receive government funding next week. The Rural Health Alliance Aotearoa New Zealand (RHAANZ) today agreed that it will cease operating should the government not provide some core funding support. RHAANZ first presented a funding bid to the Minister of Rural Communities Damien O’Connor and the Minister of Health David Clark back in November last year and due to unfortunate delays on their behalf, it still does not have an answer, chief executive Michelle Thompson says. “Our financial situation is now precarious. There are more than 600,000 people living in rural New Zealand, equivalent of easily being the country’s second largest city. “We feed New Zealanders three times a day, not with junk food, but with good quality protein, fresh fruit and vegetables. One in every five dollars generated in the economy either directly, or indirectly, comes from the agri-food sector. “Yet it does not feel like we get anywhere near this level of resourcing or attention. “The endless gnawing away at services for rural communities has to stop. Rural Kiwis have lost their hospitals and schools. We are facing under-funded health services, emergency services, midwives and airports.” Thompson and chair Martin London will meet O’Connor next Thursday to discuss the government’s funding offer. Thompson say for the last five years RHAANZ has become a leading health voice for New Zealand’s communities. “RHAANZ has a vital function in bringing a cross-sector rural health, rural industry and rural community voice to both enunciate rural health issues and to identify and resource solutions. “For the organisation to disappear from the scene, at a time when rural health itself is as precarious as ever, would be a terrible loss of goodwill, synergy and expertise. “There are only two other national rural health alliances in the world and both have received central funding in recognition of their value to both government and communities. New Zealand needs to follow that lead,” Thompson says. 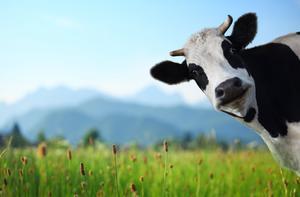 Spark has launched its LoRaWAN low powered wide area network for IoT, saying it will enable a farmer to get hourly updates on the location and body temperature of its cows for $1.79 per month. 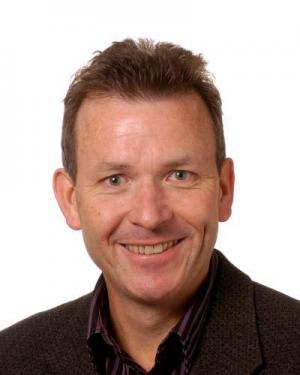