My Emirates Pass is back, giving NZ travellers more reasons to explore the UAE

Emirates is giving New Zealand customers even more reasons to explore Dubai and the United Arab Emirates with the return of its signature pass this northern summer. ‘My Emirates Pass’ turns the Emirates boarding pass into an exclusive membership card, giving travellers exclusive offers and discounts within the UAE. 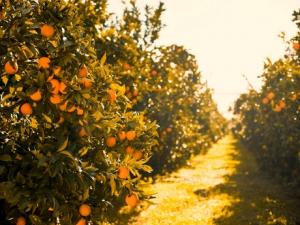 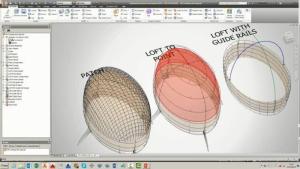 Top notch model creation  . . . There have been a few additional surfacing tools added to Inventor since the 2016 release... but this class by Paul Munford is epic! If you want to learn more about how to create top notch surface models in Autodesk Inventor make sure you take the time to watch this. 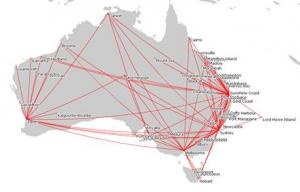 McLean Park returf project schedule and Napier City Council is pleased that the complex and large-scale redevelopment remains on track with next week marking the halfway point in the project.

New Zealand's economic growth is set to continue to beat the average of the 35 member countries of the Organisation for Economic Cooperative and Development, as activity shifts away from consumption and towards investment

First it was the fuel taxes, now the Government is hiking the tax on household waste as another example of breaking the ‘no new tax’ pledge, says the Taxpayers’ Union. This morning on Radio NZ’s Morning Report, Associate Minister for the Environment Eugenie Sage said that the Government will be increasing the New Zealand Waste Levy. “This is another broken promise that will fall on households paying for rubbish, ratepayers, and Kiwi businesses who have waste to landfill,” says Jordan Williams, spokesman for the Taxpayers’ Union. “Those in construction will be particularly hard hit. Despite most construction waste being inert, they will pay a heavy price for a tax going from $10 a tonne to perhaps $200 a tonne. That’s a 1,900% increase.” “What’s worse, is that this tax isn’t even necessary. It is used by the Ministry for the Environment for a ‘waste minimisation’ slush fund, often going to corporate welfare projects of very questionable value.” “Does the Prime Minister mean what she says when she made the ‘no new taxes’ policy? If so, she needs to talk to her Green Party Minister and get this tax hike put in the dustbin.” RNZ interview transcript (full interview available here): Alex Perrottet: “Not too long to go but I want to ask you, there’s a proposal by Iona Pannett, Wellington City Council, saying that dumping could be a lot more costly. I think she is saying that it could go from $10 a tonne to $200 a tonne. What are you thinking in that regard?” Eugenie Sage: “Well the local authorities have recommended it going up to about $140, $150 a tonne. $10 a tonne has been in place since about 2008-2009. We will be increasing that levy.”

Auckland International Airport has set prices that are not in the long-term interest of consumers, and more must be done to protect airport users from the market power exerted by monopoly airports, according to a submission by Airlines for Australia & New Zealand (A4ANZ). 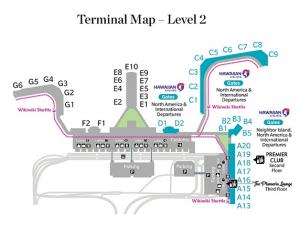 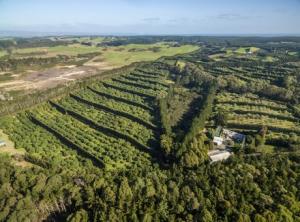