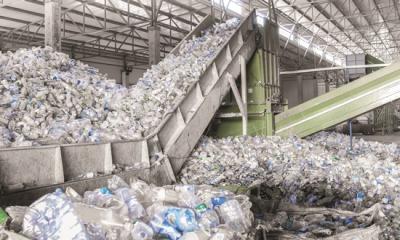 France is planning to introduce a penalty system in 2019 that would increase the cost of consumer goods with packaging made of non-recycled plastic report PackagingNews..

It’s part of a pledge to use only recycled plastic throughout the country by 2025, according to an environment ministry official.

Brune Poirson, secretary of state for ecological transition, said it was one of several measures planned in the lead up to the 2025 target, including a deposit-refund scheme for plastic bottles. There are also plans to cut taxes for recycling operations.

“Declaring war on plastic is not enough. We need to transform the French economy,” she told the Journal du Dimanche newspaper.