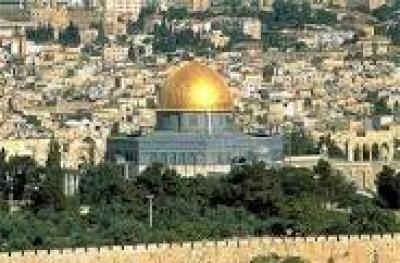 |  MSCNewsWire - Wednesday 28 December 2016  |  The absence in New Zealand of an effective political Jewish lobby was largely responsible for the South Seas nation being summoned to co-sponsor at the United Nations the resolution calling for the halt to building within Israel’s occupied territories.

The third, Venezuela, was a founding member of OPEC.

The political lobby vacuum meant that New Zealand could be the western, and better still, English speaking nation to sponsor the resolution –and do so without there being any danger of formal internal political repercussions.

The resolution gives all the appearance of having been engineered on an Atlantic axis between Britain and the United States.

It was then fronted by nations which were either islamic (Senegal and Malaysia) part of the Arab oil economy anyway (Venezuela) or were likely to encounter absolutely no internal political repercussions (New Zealand.)

It is also understood on this Atlantic axis that New Zealand has to step warily in regard to Arab nations.

New Zealand informed trade officials that it would be shipping live sheep to the region.

The government then had to deliver a complete about-face.

The current National government, under pressure from the Greens, had to revoke the live sheep export licences

This was not taken lying down. The New Zealand government was informed that among the Gulf states its exports would be boycotted.

New Zealand has still only partially soothed feelings in the region by establishing an extensive stock handling and processing depot in the region.

The freeze in diplomatic relations between Israel and New Zealand called by a livid Israeli premier Benjamin Netanyahu will take time to thaw.

In spite of a delicately arranged surface cordiality between the two tiny nations, recent decades have been characterised by an increasingly embedded suspicion at the New Zealand end of its small country counterpart Israel.

This chill can only become frostier if and when United States president elect Donald Trump follows through on his policy promise to approve the transfer of Israel’s capital from its current site at Tel Aviv to Jerusalem.

So there will be relief in Wellington that New Zealand’s two year term on the Security Council finishes at the end of this year.

This means that the Pacific nation which in terms of population and socially-inclined political outlooks seemed once upon a time to be so compatible with Israel can sidestep becoming directly crunched in another great power game which offers so little in the way of tangible benefits.