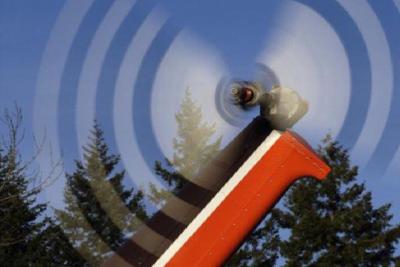 Dec 20, 2017  -  Eagle Australasia has been selected by BLR Aerospace as exclusive dealer for BLR products in Australia, New Zealand and Papua New Guinea, the company announced on 15 December.

The Dual Tailboom Strakes are developed for single-rotor helicopters with enclosed tailbooms. They work by organising and controlling rotorwash, reducing undesired sideways lift on the left side of the tailboom and reducing turbulence under the tailboom.