“Lingering debate over the form of rapid transit to Auckland Airport reveals a lack of clarity about the role for light and heavy rail and this issue must be resolved when the business case is released,” says Infrastructure NZ CEO Stephen Selwood.

Board appointments to support innovation 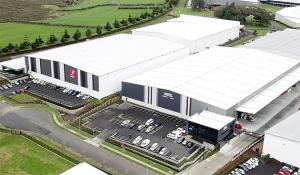 Own a piece of New Zealand whisky heritage…and its future

The NZ Whisky Collection is about to make a Kiwi dream come true - owning a Whisky distillery, or at least a part of it - by becoming a shareholder. 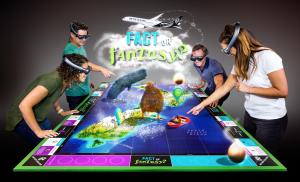 Corrections staff have identified a number of issues relating to the manufacture of its rapid-build modular units for prisoner accommodation during quality assurance trips to China reported by Laura Walters for Newsroom.

Quarterly retail card spending in the September 2018 quarter rose at its fastest pace in seven and a half years, Stats NZ said today.