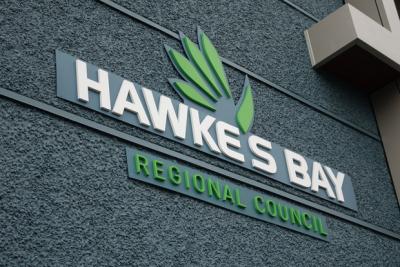 Taxpayers’ Union spokesperson Louis Houlbrooke says, “Good fiscal practice would be to set a budget first, and then work within that budget to achieve environmental outcomes. Instead, it seems the Council has given itself an open chequebook to spend as much as it wants on environmental gestures, disregarding the ultimate effect on ratepayers.”“It’s great that Councillors care about the environment, but they’re meant to act on behalf of ratepayers. In the Taxpayers’ Union’s experience, the biggest concern for ratepayers is quality services for reasonable rates. A 19% rate hike is simply not reasonable – it’s 12 times the rate of inflation.”“It is bizarre that this rate hike comes from a Council chaired by Rex Graham, who showed good financial sense in opposing the Ruataniwha Dam. It is incredible that Mr Graham, once a prominent member of the Association of Consumers and Taxpayers (ACT), is now a champion of big government expansion.”“Hawke’s Bay ratepayers still have the chance to whip some sense into their Council, with submissions to the Long-Term Plan closing on April 23. The Taxpayers’ Union is suggesting ratepayers submit against large increases in spending and rates.”