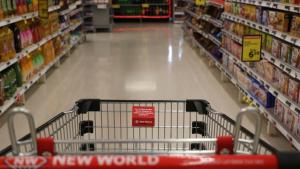 Horticulture New Zealand is thrilled that mandatory Country of Origin labelling for fruit and vegetables got a step closer today, with the second reading of the Consumers’ Right to Know (Country of Origin of Food) Bill passing in Parliament.

Two cases of potato mop-top virus have been confirmed in Mid Canterbury, but many more are suspected, Biosecurity New Zealand says. The virus, confirmed in two crops last month, was found during routine sampling of material at a cooked-chip processing facility.

New consumer and sensory science facility on the way 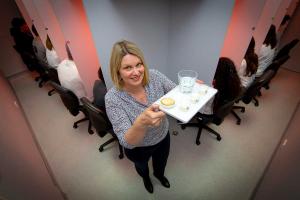 Massey University’s Manawatū campus will soon have a state-of-the-art consumer and sensory science facility, to help determine what drives people in their food choice behaviour.

More than 135 chocolates assessed in the NZ Chocolate Awards

After intense tasting New Zealand’s top chocolates have been named, with award- winners from Matakana to Queenstown. 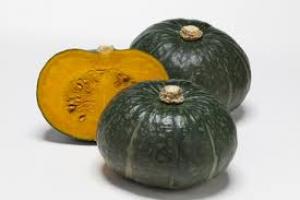 Some already call it the Riviera of the South and now Timaru could also be the pizza capital of New Zealand, as the region becomes the Southern Hemisphere’s largest producer of natural mozzarella cheese. 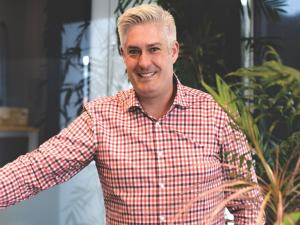 Japanese-based SMC Pneumatics knew that in order to future-proof its business it needed to get on-board with Industry 4.0 especially with the push towards automation.