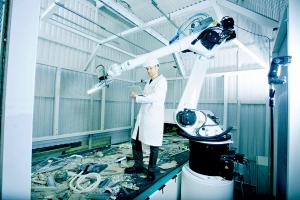 British pre-eminent scientist Prof Stephen Hawking once warned that the “development of full artificial intelligence (AI) could spell the end of the human race”. While we are many years away from AI taking over from humans in true Terminator fashion, technology has changed how we interact.

The rise of smart phones and apps have meant that electronic devices have become an extension of the body; a high tech major organ of communication. Being without it, for many, leads to what is now being called ‘nomophobia’ – the fear of being without your mobile phone.

While devices are becoming more integrated in our daily lives, one industry that perhaps hasn’t seen technological development as fast as others is waste management. Many material recovery facilities (MRFs) do contain teams of near infrared (NIR) advanced machines sorting through waste streams at a lighting pace. Yet, teams of waste pickers – people stood in lines working long and hard hours – still remain to provide final quality control; humans are still key to the operation. 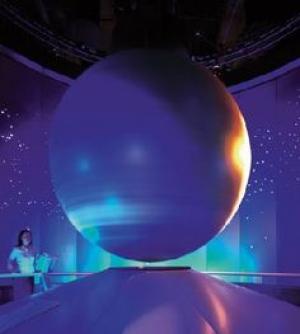 Nov 21 2017  -  Liberio Riosa is not one to get ahead of himself and he has grown his export business, LZ New Zealand, step-by-step over the past ten years. But he is hugely energised by a new patent the company is about to lodge which, he says, will redefine the maglev industry. 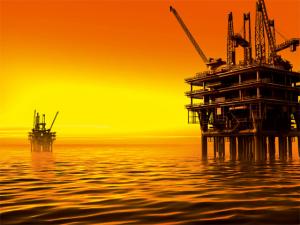