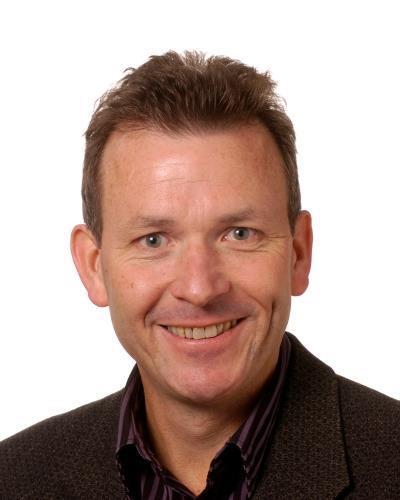 He surveyed over 1000 sheep, beef and deer farmers. These three industries together make up 12 per cent of New Zealand’s exports and currently contribute $5 billion a year to the New Zealand economy.“New Zealand is missing out on higher market returns for meat exports because of a lack of commitment and trust between farmers and meat companies,” Dr Lees said.“The majority of farmers do not commit to forward supply contracts that specify quality requirements and delivery schedules.“We effectively still have a system driven by production rather than market requirements. Farmers sell stock based on their farming requirements and the number of stock and quality often does not match market needs,” he said.He said consumers were increasingly making food choices based not only on quality but also on factors, such as food safety, animal welfare, provenance and environmental stewardship.The research showed that long term committed relationships were necessary to ensure farmers supplied stock to processors that met these requirements.“Furthermore, these closer relationships meant that farmers were also more profitable.“This means that it’s a win-win for farmers, exporters and the New Zealand economy. Though many have believed this to be the case this is the first-time research has clearly shown this.”Increasing the value of exports provides a way to earn more without having to produce more. This can help to address the current public concern about the impact of expanding farm production on the environment, he said.“Therefore, the environment also benefits.”Dr Lees said the research had developed tools for companies to measure the quality of their relationship with suppliers and identify what they can do to improve. Though a number of exporters are already using these tools there is potential for wider use by agricultural and horticultural companies who want to improve relationships with their suppliers.“Expanding the use of these tools to other sectors such as the dairy and horticultural industries could significantly increase the benefits of this research to the New Zealand economy.”

More in this category: « Robotics revolution will see old gear gone International acclaim for Whitestone »
back to top
Sep 11, 2018