This is it Team It all starts Wednesday 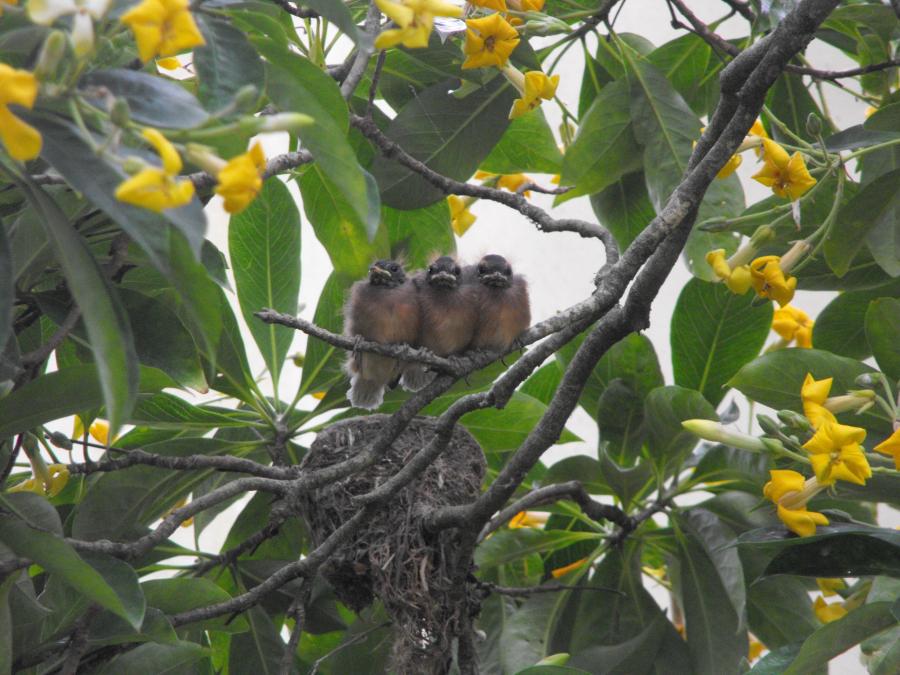 Well this is it team, it's out of the nest Wednesday so prepare for feathers to be ruffled Photo Credit: Annette Bull

“We promised we would be a government of action so I’m pleased to announce the opening of Parliament next week.

“The Speech from the Throne will set out our vision for a fairer, better New Zealand and the measures we intend to introduce over the next three years to achieve that.

“Our priorities are to take action to reduce child poverty and inequality, help Kiwis to live in affordable, warm, dry homes, restore funding to our health system so all can access it, expand jobs and opportunities in our regions, make post-secondary school education more affordable, clean up our rivers and play our part in tackling climate change.

“The opening of Parliament means we will be able to start making progress on many of the key elements of our 100 Day Plan and start delivering real change to improve the lives of New Zealanders.”

The opening of Parliament consists of two ceremonies – the Commission Opening on Tuesday 7 November and the State Opening on Wednesday 8 November.

The Commission Opening will take place at 11.00am on Tuesday 7 November. The Chief Justice, acting as a Royal Commissioner, will open Parliament so that members can be sworn in and a Speaker elected.

The formal State Opening will be on the next day, Wednesday 8 November at 10.30am.

The Speech from the Throne takes place at the State Opening when the Governor-General Dame Patsy Reddy sets out the Labour-led Government’s intentions for the next three years.

The public can watch both ceremonies in Parliament grounds or live on Parliament TV and RNZ.