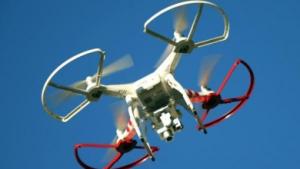 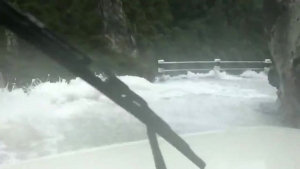 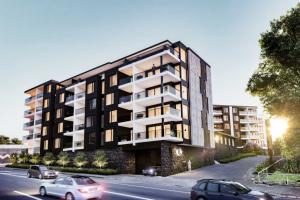 The hospitality giant’s fifth Ramada in Auckland is slated to open in 2020 Responding to a growing demand for high-quality accommodation in Auckland, Wyndham Hotel Group is strengthening its presence in New Zealand’s largest visitor centre with the addition of Ramada Hotel & Suites Newmarket. 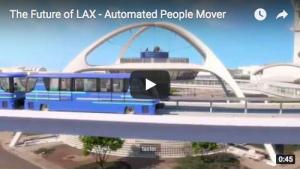 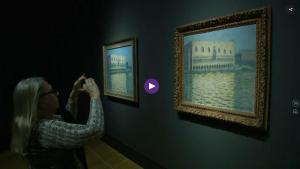 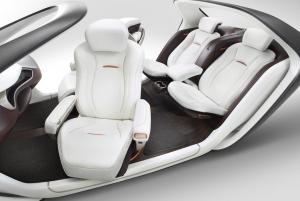 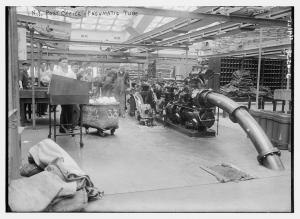 New York - Cast-iron pipes were once used to fire off mail (and even one time a cat) around a now-defunct underground tunnel system. 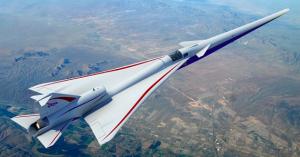 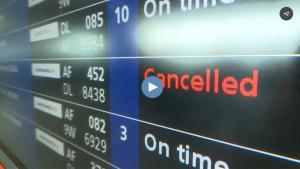 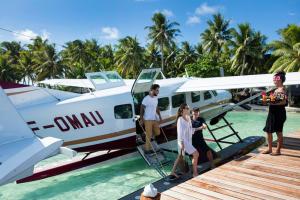 Get ready to fly high in The Islands of Tahiti as a new private seaplane company launches this month. After years spent in maritime transportation in the region, the Degage family has launched the commercial Tahiti Air Charter – also becoming the first French seaplane airline in 50 years.