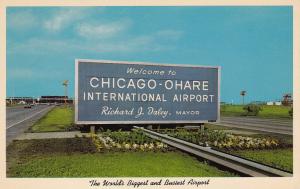 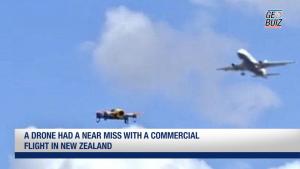 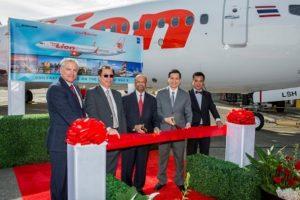 You’ll be seeing a lot of the Boeing 737 MAX 9 in coming decades – it’s the fastest-selling aeroplane in Boeing history writes Peter Needham for eGlobal Travel Media . 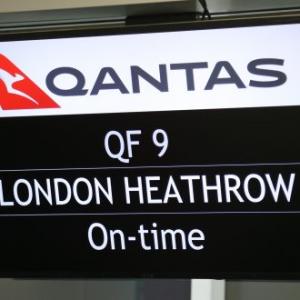 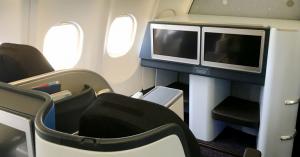 All seats in World Business Class have been converted to full-flat models, with a brand-new inflight entertainment system. 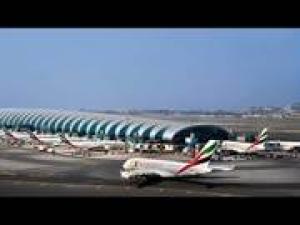 Emirates has completed the application of the specially-designed ‘Year of Zayed’ livery on ten of its aircraft. This tribute to the late His Highness Sheikh Zayed bin Sultan Al Nahyan was first unveiled in November 2017 on the fuselage of Emirates’ 100th A380 aircraft, and commemorates the 100th year of HH Sheikh Zayed’s birth. 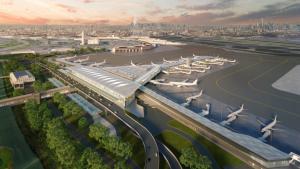 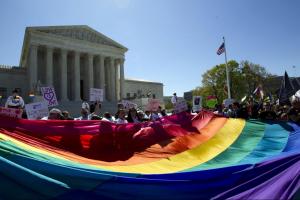 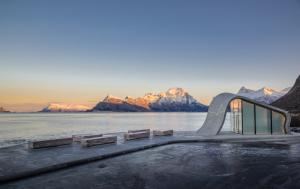 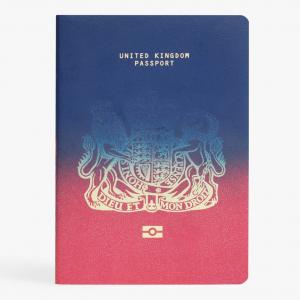