How Qatar Airways can stay in the air 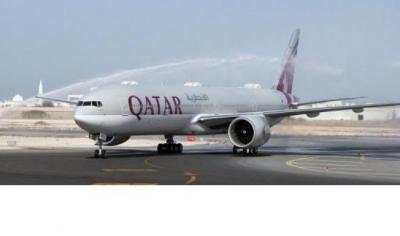 A 70-year-old international aviation law could save Qatar Airways from being completely grounded.

As reported by News Corp, Qatar Airways could save its international flights – that don’t include any of the countries its been banned by – thanks to one little loophole.

Earlier this week, the UAE, Saudi Arabia, Bahrain and Egypt all cut ties with Qatar, blocking movement between the countries, which included air transport. It also has prevented Qataris from transiting in airports of these nations.

As a result, Qatar Airways has suspended flights to these nations, while Etihad, flyDubai and Emirates have also stopped flights into Qatar. Yesterday, Qatar Airways responded to the ban in a statement provided to Travel Weekly and other media outlets.

The bans have resulted in the axing of about 100 flights a day, and the grounding of several aircraft.