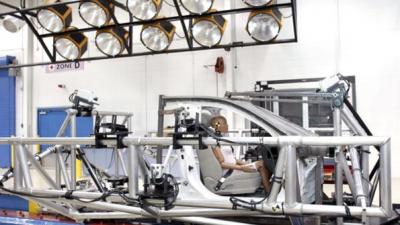 Chinese companies started talking a decade ago about cracking the U.S. auto market with an array of low-cost passenger vehicles. That hasn’t happened, so instead they’re getting under the hoods of American cars by buying up parts makers at a record pace writes  Bruce Einhorn for Industry Week.

Now, it’s on track for potentially the biggest deal yet -- using a subsidiary to bid for beleaguered air-bag maker Takata Corp. (IW 1000/616) and further entrench itself in chassis sold to U.S. drivers. The deal would continue an aggressive strategy that put Ningbo Joyson at the forefront of a record $1.6 billion in investments in U.S. companies by Chinese parts makers last year seeking global supply-chain access to compensate for a maturing home market.