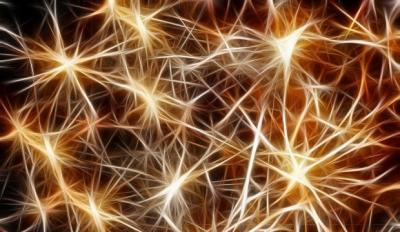 17 Nov 2017  - American Express business customers will be able to then to make “instant, trackable, cross-border payments” to Santander UK accounts.  American financial services giant American Express has announced that it has teamed with Ripple and Santander UK to develop a blockchain-based solution for instant business-to-business cross-border payments between the US and the UK.

In a statement published today, the US revealed that Ripple’s blockchain technology had been integrated into its FX International Payments (FXIP) platform, meaning that payments made by business customers of the service will now be routed through Ripple’s enterprise blockchain network, known as RippleNet.  The project will initially connect American Express’ customers to Santander UK, allowing them to make “instant, trackable, cross-border payments” to accounts in the British bank. However, both companies hinted that the project could be substantially expanded in the future.

This is major development for blockchain technology and particularly Ripple, which has been working with a number of leading banks and financial institutions, including MUFJ, UBS, UniCredit, Bank of America and Standard Chartered.

“We’re taking a huge step forward with American Express and Santander in solving the problems corporate customers experience with global payments,” Ripple’s chief executive officer Brad Garlinghouse said in the statement. “Transfers that used to take days will be completed in real-time, allowing money to move as fast as business today. It is just the beginning, and we look forward to growing this partnership to help other American Express FXIP customers.”

Meanwhile, American Express’ executive vice president and chief information officer Marc Gordon, commented: “This collaboration with Ripple and Santander represents the next step forward on our blockchain journey, evolving the way we move money around the world.”

For further information on how to buy and trade Ripple, see our comprehensive Ripple guide.