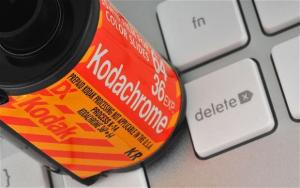 Ripple Coming to Coinbase? What Move Would Mean for Surging Cryptocurrency

Jan 3, 2018  -  Adding Ripple to Coinbase could send an already rising value skyrocketing writes Alasdair Wilkins on Inverse Innovation.  While no cryptocurrency is yet ready to rival bitcoin, a surprise contender has popped up in the race for the silver medal. Originally designed in 2012 to ease bank-to-bank transfers, Ripple now has the biggest market cap of any non-bitcoin cryptocurrency, and there’s still one obvious thing holding back its potential: It’s not yet on Coinbase, the world’s most popular cryptocurrency exchange. 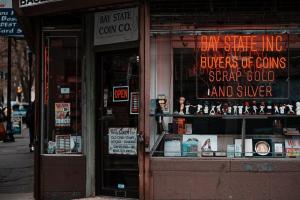 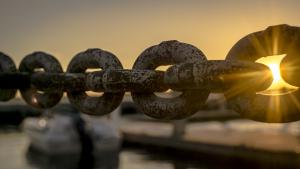 Dec 21, 2017  -  TL;DR–an item that represents the work that someone invested is a representation of value. This has been true throughout history and it is true now.

The origin for this post is a bit unusual….the Old Testament.

I was reading a story about Joseph when he was viceroy of Egypt and how his brothers came down from Canaan to buy food during the famine. The text says that they brought “money” with them (in the form of silver coins).

The question that I had then was: Why would believe that the ruler of a foreign land would accept their silver coins in payment for something of “actual” value, in this case, food?

Physical Proof of WorkThroughout history, some metals have achieved the status of “precious” and been used as a form of money.

As we talked about the other day, money needs to have a few characteristics to make it work.

It needs to be durable, transportable, and relatively scarce, among other things.

One possible reason that a silver (or gold) coin works as money is that it actually is a physical representation of the fact that someone put their labor (which is value) into the mining, refining, smelting, forging, etc. of the coin.

So, the coin in your hand is a “proof of work.”

That proof, then, represents value and it can be transferred from one person to the next.

Digital Proof of WorkThe reason why (some) blockchains have value is because of the “proof of work” algorithm.

In this case, the miners invest work (computing power and electricity) to verify transactions and add blocks to the chain. When they do, they get new Bitcoins which are the digital representations of the fact that they did the work.

The more I think about it, the more I realize Satoshi’s genius in outlining the terms for the Bitcoin blockchain as he did.

When you can prove that work was done to create something, that thing has some inherent value.

The Problem with FiatWhich brings us to fiat currency.

When the US dollar was backed by gold (until 1971), we just had an easier, more transportable way of representing the proof-of-work that went into creating the gold.

When Nixon took the US off that standard, however, it became free floating.

Ironically, it is the US dollar that isn’t really backed by anything (except for the government’s ability to coerce you to use it when paying your taxes and jail you if you don’t).

For 46 years, we’ve had the inertia of the value of a US dollar because everyone else accepts the dollar for payment. It’s a big magic trick we all play on each other.

But here’s the challenge.In order to create new dollars, there is no “work” that needs to be done. Someone pushes a button and POOF…money is created.

Argentinians, Zimbabweans, Turks, Cypriots and others have seen firsthand what happens when this is taken to its extreme. That is the danger of being able to create money without any actual work behind it.

What’s Old is NewSo, the reason why the ancient Near East accepted gold or silver coins is the same reason why more and more people are accepting cryptocurrencies. It represents a proof of work.

All of us know that our labor has value.

By having an incorruptible proof of our labor (a gold coin or a blockchain-based coin), we can give others greater confidence that they can accept the proof in exchange for their assets. 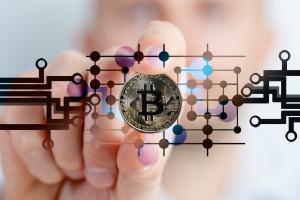 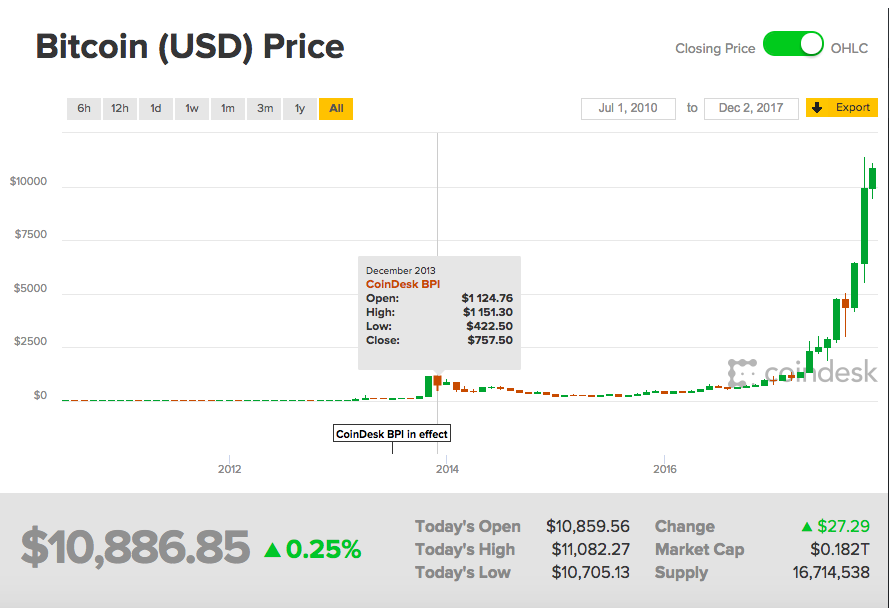