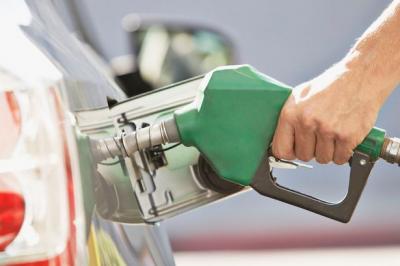 More in this category: « Jacinda Ardern’s refusal to join international action against Russia could be an attempt to stake out independent credentials, but there is little to be gained Commercial car sales underpin bounce in new vehicle registrations in March »
back to top
Sep 02, 2018