End of car manufacturing in Australia 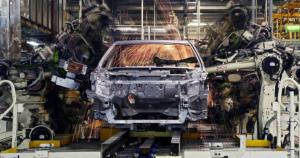 The sale is the result of Toyota Australia closing all its manufacturing operations — the last remaining automotive production facilities in the country.

This “unprecedented auto equipment sale” will include all the key production shops and vendors that have been part of car manufacturing in Australia for over 60 years.

Certain key machinery and equipment items will be offered for sale via an on-line auction, including maintenance workshops and general equipment.

The auction will be conducted by Grays Online, a joint-venture partner of Hilco Industrial Acquisitions. 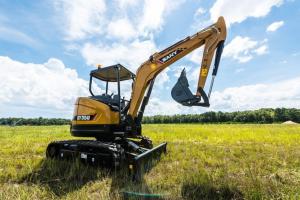 SANY Group, China's top construction machinery manufacturer, has made remarkable progress in Asia-Pacific region since entering the local markets in 2007. After establishing its branch office in Sydney, SANY continues to make substantial efforts to develop business in Australia.

SANY's vast range of products have participated in major projects in the Australian market. In Aug 2015, three 300 ton SANY crawler cranes were delivered to the Wheatstone LNG project in Ashburton North, Western Australia. As one of Australia's largest resource developments, it is expected to produce 8.9 million tonnes per annum (MTPA) of LNG that will power 1.8 million local homes with electricity.

In addition to super projects, SANY compact and medium excavators have been widely used in urban construction, agricultural and landscaping applications across Australia. After proving its unrivaled performance and reliability, SANY excavators have won the favor of Australian mainstream market of construction machinery.

Following the booming e-commerce business, SANY launched the mini excavator online sales in Australia and New Zealand in mid-May, which has attracted considerable attention of the local customers. When they visited SANY's manufacturing facilities in China, they were all impressed by the exceptional efficiency and value-adding features of the excavators.

"I have heard of SANY in Australia before. This time I examined its products in detail and found that they are very good quality machines," said Mr. Buckley.

In recent years, sticking to the "going out" strategy, SANY has made proactive efforts to expand in the global markets. Its overseas performance is growing by 20% each year, registering about 43% of the company's total revenue. Furthermore, SANY has entered new business sectors, such as wind energy, prefabrication and internet of things, boosting SANY's growth around the world.

About SANYSANY Group (SANY) is a leading global heavy machinery manufacturer with plants in the US, Germany, Brazil and India, and business covering over 100 countries and regions worldwide. The company has been recognized as one of the most innovative and successful companies in the world, and its concrete machinery is ranked No. 1 globally. 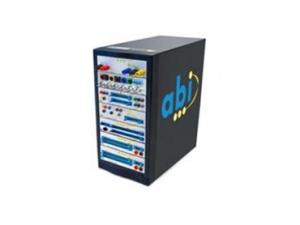 ROM-Control Pty Ltd has invested in a new state-of-the-art automated testing system designed to enable more complex electronic systems to be analysed and diagnosed in the shortest possible amount of time.

A 10-year-old company, ROM-Control specialises in providing quick and economical repair and refurbishment services for all industrial electronic and control equipment. Committed to achieving customer satisfaction and enhancing their in-house capabilities, ROM-Control constantly invests in new processes and equipment to address the complex and computerised industrial control systems used in most manufacturing and process machinery.

ROM-Control continues to maintain their technological edge with their latest investment – the ABI Boardmaster automated testing system – providing the features and process power to enable more complex electronic systems to be analysed and diagnosed quickly, efficiently and accurately.

ROM-Control offers their expertise in repairing and refurbishing industrial electronic control systems to over 900 manufacturers and providers across Australia and New Zealand. As an ISO 9001 Quality Assurance Certified Provider, the company delivers high quality service with a 12-month full guarantee.

Find out more about ROM-Control at rom-control.com.au, email at This email address is being protected from spambots. You need JavaScript enabled to view it. or call 1300 766 287. 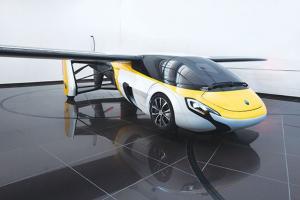 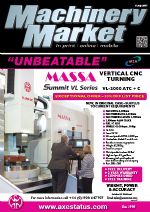 WaterSaver is a New Zealand designed and manufactured device and was the brainchild of  Nelson based Jon Taylor.  In this article he talks to the NZ Entrepreneur magazine on the WaterSaver's path to market  [. . .] 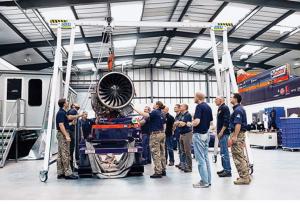 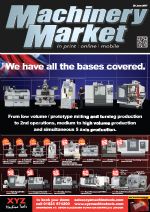 Bonfiglioli is expanding its New Zealand branch with a 25% bigger warehouse, workshop and freight transitioning area as part of an overall plan to streamline logistics, optimise stock availability and better serve customer needs.

The Auckland-based branch serves all of New Zealand, by providing gears, motors and drives to customers in many industries and sectors, including bulk handling and mining.

“We typically work on shorter lead times than other branches anyway, due to the nature of the business in New Zealand. We need to be able to pack and assemble for three to four day deliveries at times,” said Neil Pollington, Bonfiglioli New Zealand country manager.

“Our competitive advantage is why this upgrade is vital to the continuous improvement of our business. It gives us greater flexibility in the handling, warehousing and assembly of products, which optimises stock availability and lead times,” he said.

The expansion of the NZ branch is part of a strategic plan to grow the entire operation with a strong focus on stock availability, to meet customer needs. Other initiatives include in-country assembly in both Australia and New Zealand, which further enhances lead times.

“Being able to understand customers’ needs is crucial to the success of our business. As an Italian owned company, a lot of our suppliers are based in Europe, so we have long lead times for parts. Our close relationships with our valued customers mean that we are often ordering parts in advance, so that we can deliver on-time,” said Mr Pollington. 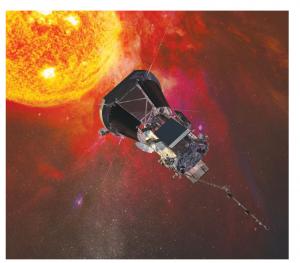 Kask cycling products have been available in the two countries since 2010 from local distributors, but Kask will begin working directly with dealers to deliver Kask helmets and Koo eyewear there once the new office is operational this fall.

"Kask Cycling in Australia will have a team dedicated to sales, marketing and events, with a focus on customer communication and logistics," the company stated. "Stock and availability of models will be increased and Kask will now meet directly with cycling enthusiasts at local events and demo days, deepening Kask's understanding of the Australian and New Zealand cycling market, and helping the customers' understanding of Kask's cycling products."

Kask CEO Angelo Gotti said, "The Australasian market is of huge importance to us and we look forward to interacting more directly with the Australian and New Zealand market, improving both our service and offering." 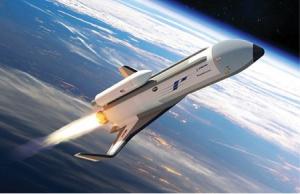