Having had little knowledge of the industry before taking up that first position, Mr Lawson says he quickly targeted becoming a trade-qualified printer. "Having that trade qualification felt like a major achievement in my life," he says. "Being able to come to work and see a massive and highly-specialised … 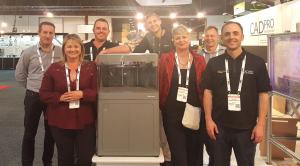 To quote Cadpro's Matthew Weakes, "this show has been the best we have been involved with yet!  There is huge interest the Markforged printers and the design process to get parts made on them. 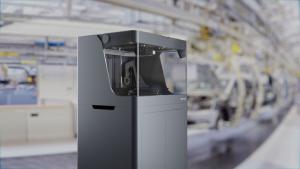 Full on action today talking the #futureofmakingthings . We are here at EMEX Exhibition for the next 2 days making things on a Vertigo Technologies ltd CNC Router and Markforged printers from Autodesk software. #3dprinting #autodesk

3D printing on show at EMEX18 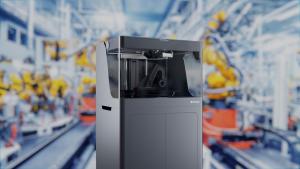 Manufacturers, engineers today and through till Thursday is your chance to update yourselves on 3D printer products, specifically the Markforged range with New Zealand master agent Cadpro Systems. Doors open at 0900 this morning.

Apr 27 -  Women make up only an estimated 10% to 15% of the New Zealand financial industry, with female representation at senior management levels estimated to be even lower. This is despite research that suggests gender diversity across job grades and functions delivers benefits to businesses, the economy and society. 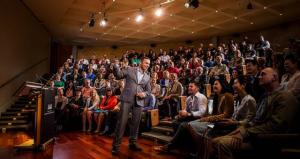 The latest developments in the fascinating and fast-moving world of artificial intelligence will be revealed and discussed in Auckland in 2020, when the International Conference on Autonomous Agents and Multiagent Systems (AAMAS) comes to New Zealand for the first time in its nearly 20-year history. 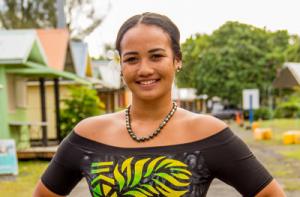 Dumplings. Frozen baby food. Organic milk. ‘Buy one, give one’ home-delivered meals. These are the winners of the 2018 Auckland Good Food Boost competition. 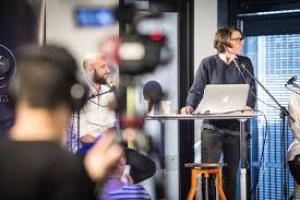 How New Zealand can meet the challenge of feeding some of the predicted global population of 10 billion by 2050, will be a major focus at a Techweek event in Tauranga in May. World-leading meat, dairy and horticultural industries have established New Zealand’s reputation as a producer of food. But NZTech chief executive Graeme Muller says the country’s collaborative agricultural ecosystem is shifting its efforts to developing sustainable ways to feed the world. “Will the future of food production rely on robots and data, or a global consumer shift toward alternative proteins? These are just some of the agritech issues that are so important for New Zealand’s economy that will be discussed in Tauranga on May 23.” Techweek, which is being run by NZTech, is a major nationwide festival of tech and innovation events held in many towns and cities around the country. Muller says exploding populations, sustainability and increasingly unpredictable climates are some of the problems agriculture is facing globally which require urgent answers. “Alternatives to traditional food sources and farming methods are revolutionising the way we think about feeding the world,” he says. “New Zealand’s reputation as a producer of high-quality meat and dairy products affords us opportunities as the world’s boutique farmer, which New Zealand agritech companies are leveraging in all sorts of imaginative and inspiring ways. “New Zealand’s agritech sector which adds billions of dollars annually to the gross domestic product will be showcased on May 23 as part of the massive national Techweek festival this year.” He says New Zealand’s primary industries are the backbone of the country’s economy and integrating them with technology is the future for a prosperous nation. “New Zealand agritech, such as herd improvement software, pasture mapping and management are being merged into on-farm practices, maximising increases in productivity and profitability for the benefit of all Kiwis. “Technology has major potential to support higher productivity and more sustainable use of natural resources in farming. It’s great that government has a technical advisory group to advise the Ministry of Primary Industries on how to accelerate the use of smart agriculture technology. “Reigniting primary productivity in the rural sector is critical for both farmer profitability and New Zealand’s global competitiveness. Digital agriculture, in the form of precision farming, big data, sensor technology, robotics and drones, delivers a new potential for productivity gains across rural New Zealand,” Muller says. Techweek includes nearly 300 events in more than 30 centres all over New Zealand from Northland to Otago, including tech and innovation ecosystem events, conferences, school activities and business events. Techweek promotes New Zealand tech and innovation to the world and supports the growth of our fastest growing and third biggest industry in New Zealand.