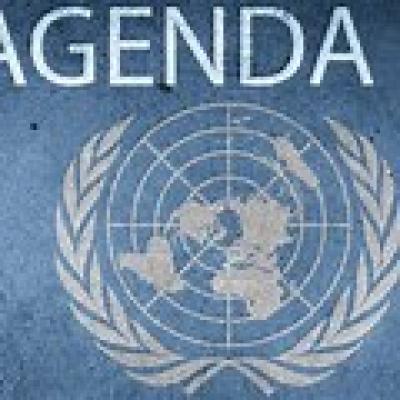 More in this category: « Tax Roof Falls in on Landlords in New Zealand Harry and Meghan are Professional Victims »
back to top
May 24, 2018