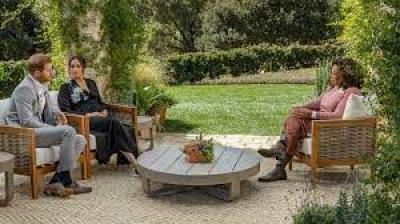 Proceedings in the High Court of New Zealand between the representatives of a prominent Russian businessman resident in California and a Wellington legal publisher have caused what is being seen as a benchmark in the ability of journalists to protect the sources of their stories.

There are several firms in New Zealand which have acted on behalf of the plaintiff in the case against Mr Bowie who runs an online legal topics news site.

The case has involved a number of issues from the complainant’s representatives. An outcome is that these amounted to the failure of Mr Bowie to disclose the identities of the sources of the information in the stories that he published in his online Lawfuel.

Mr Bowie has received instructions via the plaintiff’s representatives in New Zealand to make available to them his own personal computer and associated electronic storage devices.

These are the systems that may contain messages and other such correspondence between he and his sources involved in the stories cited in the High Court action.

The New York-based Overseas Press of America has notified its anxiety about the order and also its subsequent support for the National Press Club of New Zealand which took the matter to the country’s Law Commission.

In a development in the case it was emphasised that the costs against Mr Bowie were due to Mr Bowie’s own decision to withhold the sources of the information in the stories that he published in Lawfuel.

This South Seas case might have remained largely unnoticed internationally had it not been for the unrelated sale of the plaintiff’s California residence to the re-locating royal couple the Duke and Duchess of Suffolk.

The property transaction coincidence involving the British royal couple known popularly as Harry and Meghan, pictured above in the film colony with their Montecito friend and neighbour, had the effect of drawing attention to proceedings in the High Court in Wellington.

This in turn now aroused a wider industry interest centred on the impact internationally of the security, the privacy, of the sources behind the stories of journalists everywhere.

In the last century New Zealand became renowned for the prominence internationally of its reporters and cartoonists. In this one it seems that the Oceania nation will be noted in the matter of access to story sources and authorship. See also-

National Press Club submissions received by the Law Commission re Sergey Grishin versus John Bowie in the High Court: