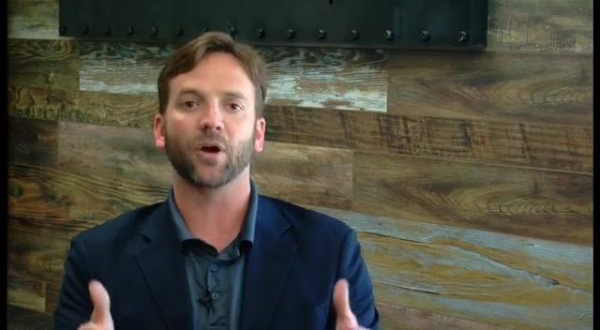 Meet Solar Gard's New General Manager Kendall Combs Solar Gard announced today it has appointed Kendall Combs as its new President & General Manager. Through his previous role as Global Marketing Director, Combs gained an unrivalled understanding of the market and its customers, which allowed him to position himself as a leader with the capabilities and knowledge to help propel Solar Gard's future growth over the next several years. Combs has also had the exclusive opportunity to modernise the existing business by focusing on the integration of new and advanced equipment to enhance the customer experience, with a special emphasis on digital influence and online resources. "I am honoured to step into my new role and continue to lead our company towards success and growth," said Combs. "As General Manager my main priority will be to grow the business in co-operation with our dedicated partners worldwide. Through my leadership and with the support of my team, our focus will be on elevating the customer experience to a higher level, further increasing operational excellence to fully assert our standing as a global leader in the industry." Combs' appointment follows the announcement that Stéphane Nicoli will be promoted within Saint-Gobain to manage the European Coated Abrasives business, still maintaining a close link with the automotive aftermarket. #swfsgnz

Published in SOLAR GARD
Tagged under