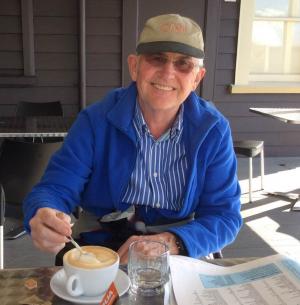 Stephen Whitehouse’s career began in broadcasting in Wellington and took him to the inner circles of United Nations headquarters in New York where secretary general Kofi Annan described the New Zealander’s technique as the “Whitehouse Way.”

He led the United Nations radio and television unit and his 30 year career there took him throughout the Mediterranean, Middle East, and the Balkans during which time he witnessed and recorded many commotions.

Stephen Alexander Whitehouse who has died in the United Kingdom suddenly at the age of 73 emigrated to New Zealand with his family in 1952.

He grew up in Wellington in an artistic and bohemian household, his mother, actress Davina Whitehouse, being a central figure in the young country’s burgeoning cultural scene. Visitors to the home included a young Sam Neil, Richard Campion (father of Jane), and Peter Jackson. The opening frames of Jackson’s film ‘Brain Dead’ were shot on the beach outside his mother’s house.

After graduating from Victoria University, Wellington, where he had excelled as a revue writer and performer, he worked for the Broadcasting Corporation before moving to Hong Kong for a stint on the South China Morning Post. A keen jazz enthusiast (he played tenor saxophone) he leapt at the chance to work at the UN and lived in the Park Slope, Brooklyn (the ‘real New York’ as he put it) from the early 70’s.

Retiring to Sandwich, Kent, he worked on the Festival Committee, took up the banjo, joined the local Liberal Democrats, avidly watched cricket and rugby and listened to his beloved Radio New Zealand, returning to Wellington every year for the NZ summer.

An enthusiastic amateur historian, he was also a volunteer at Sandwich Museum. A keen sailor during his earlier years, he recently became a trustee for the P22 gunboat.

Steve is survived by his wife Lynne O’Donoghue, sons Sasha and Sam from his first marriage, a stepdaughter Alexandra and stepson Daniel. 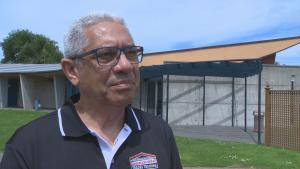 Māori and Pasifika Trades Training (MPTT) Auckland has more than 650 scholarships available for 2019 as part of its work to build a qualified trades workforce. Eligible candidates get their fees paid and one-on-one support from a mentor to find the right job to launch their career. 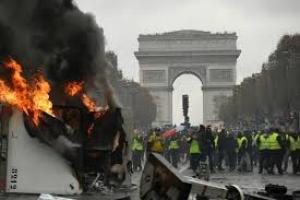 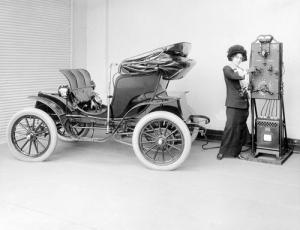 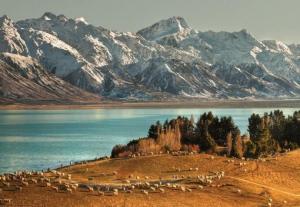 From milk and merino to wine and tourism, a new book talks about how New Zealanders are transforming how we make a living off our land.

The New Biological Economy is the second book that has come out of a project funded by the Marsden Fund in 2009. The first book Biological Economies: Experimentation and the politics of agri-food frontiers (Routledge Hardback 2016, paperback 2018) had a more academic focus but this one is written for a public audience.

It poses some key questions:

It explores how high-volume, low value-add industries in New Zealand can continue to grow – and do so sustainably.

Co-author and co-principal investigator Professor Richard Le Heron FRSNZ told Nine to Noon that lessons can be learned from the Māori economy.

Continue to to read the full article> 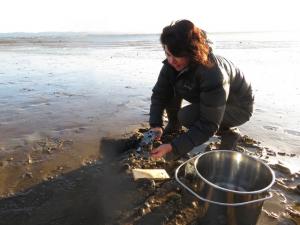 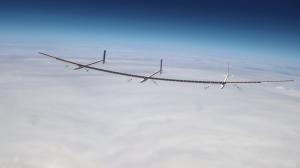 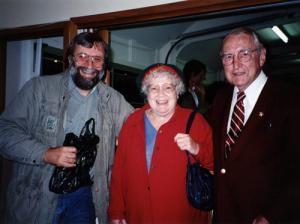 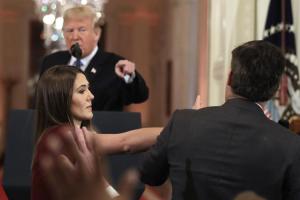 Floors Mainstream By turning its own diminishing strength against it