Global corrugated packaging set to grow to £270bn by 2023 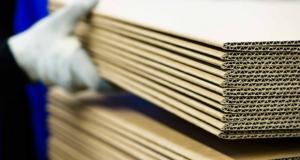 The global corrugated packaging market is set to grow to almost $383bn (£270bn) by 2023, with e-commerce providing a prime area of future opportunities. 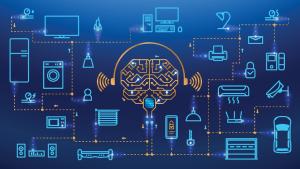 SAS, Cisco and the University of Technology Sydney have teamed up on an Internet of Things (IoT) centric project. 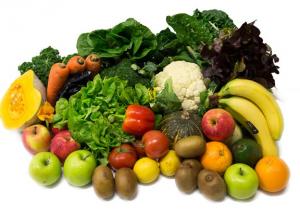 The escalating trade spat between the US and China is threatening to upset perishables flows into the Middle Kingdom and shift trade routes as Chinese importers look for alternative sources of fruits and meat.  Perishables figure prominently in the list of US origin goods on which China is set to impose 25% tariffs. Beijing’s response to the first salvo from the Trump administration targeted a number of goods, including pork, fruit and wine from the US.

The draft Government Policy Statement on transport has received plaudits for its vision on public transport and logistics, but some say the proposals will fail to improve the lives of those on low incomes that will be hit hard by fuel tax increases. Thomas Coughlan reports for Newsroom.

The Government's proposed new land transport policy has been hailed for its investment in rail and rapid transit infrastructure. The Government hopes it will take trucks off the road and improve public transport options in cities.

For the first time, the proposals take a ‘mode neutral’ approach to allocating transport funding. This means bids for rail, rapid transit, and even sea shipping infrastructure will be considered alongside investment in traditional infrastructure like roading.

The downside is fuel taxes will rise by 9 to 12 cents nationally. On top of that, Aucklanders will have to pay an additional 10 cent regional fuel charge from July 1.

Matt Lowrie of Greater Auckland, which advocates for better public transport, was positive about the changes.

“The focus on rapid transit has been long needed in Auckland,” Lowrie said.

“It’s good we’ve got dedicated funding for rapid transit. It has been growing significantly in Auckland and it has been driving public transport usage.”

A whole network of rapid transit improvements could be made in Auckland, he said. Better interchanges between two existing modes, like rail and bus, would increase the system’s reach and efficiency.

Lowrie said mode neutrality was crucial, particularly in cities, because it means projects could be considered on their own merit, rather than how they affected road transport. This represents a big change in Government transport policy. Until now, even Auckland’s public transport’s alignment body ATAP could only recommend public transport options if they could be shown to reduce congestion. Now those projects can be assessed on individual merit.

Taking trucks off the roads and onto the water

Bringing rail into the land transport policy for the first time will mean some projects that might previously have become large roads could now be looked at as rail projects, Lowrie said.

“At the moment the only possibility for many projects is to be a road. NZTA aren’t allowed to look at what the best options are.”

The $2 billion East-West link was a good example, he said.

“There was no money at all to look at looking at the ‘third main,’ which was a third freight line through Auckland. It was relatively cheap at between $50 million to $100m and has huge benefits for the rail network,” he said.

“A lot of the case for the East-West link was based on being able to move rail freight in and out of the inland port,” he said.

“But you couldn’t look at moving that rail freight by rail because they weren’t allowed to include that in the project because the funding was for road,” he said.

“Mode neutrality is best for everybody, because the opposite of mode neutrality means there’s a hidden subsidy somewhere,” she said.

“For the same environmental outputs and fuel consumption you can move a lot more by vessel than you ever would by road.”

Coastal shipping also has the safety advantage of taking trucks off the roads, which leads to fewer fatalities and lower road maintenance costs. With the GPS considering environmental and safety impacts, coastal shipping projects could see substantial funding increases.

Investment recommendations could come out of a review of port infrastructure promised by both Labour and the Greens during the election. The Government would have to decide it still has the political capital for yet another review.

The Government’s policy has come under fire for the additional fuel tax that will be levied to pay for the projects.

Basil Sharp, chair in energy economics at the University of Auckland, criticised the fuel taxes as a “blunt instrument” for getting people off the roads.

“Transportation fuels are an ideal object for taxation just like land and cigarettes. We tend not to be sensitive to prices in respect of utilisation,” Sharp said. “When petrol prices went up through the ceiling, we saw some change in behaviour, but it definitely didn’t wean us off private vehicles”.

“All this will do is add to the burden of low income people,” he said.

Workers on low incomes in Auckland often have longer commutes in cars with poor fuel economy.

This is a political problem for the Government, with National leader Simon Bridges releasing a statement saying that the fuel tax was robbing people on lower incomes of the increases they would see under Labour’s raising of the minimum wage. The Government countered that at the time Bridges was Transport Minister, he was also getting advice on increasing fuel taxes.

Transport Minister Phil Twyford addressed this when announcing the GPS on Tuesday, saying investments in public transport would help the poor by relieving “transport poverty” caused by a lack of public transport options in poorer areas.

Sharp said there was some merit to this, but questioned how widespread its effects would be. Many low-income workers work at nights or on the weekend or in areas where there is no public transport to begin with, he said.

“Some people have no choice.”

The political fallout over the merits of the transport policy and who will pay for it deepened on Wednesday as the GPS came under attack from the Opposition. With ministers from all three parties of Government involved, the stakes are high and the attack dogs are out.

The Government talked up an increase in funding for local and regional roads, giving Shane Jones the chance to build up his credentials as a champion for regional New Zealand.

But National's regional development spokesman Paul Goldsmith attacked Jones, saying taxes levied in the regions would be used to solve Auckland’s transport problems. There would be few gains for regional New Zealand, he said.

Goldsmith said the increase to regional roading amounts to around $35m for local roads, which he compared to the $5 billion in funding taken from state highways.

The sustained fire the Government has copped for the increase in fuel tax will hurt both Labour and the Greens. Excises and levies are known as regressive taxes, meaning that they are born disproportionately by the poor. This is an even greater problem for the Greens, where it could open up a rift between their environmental and social justice factions. 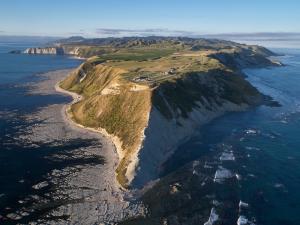 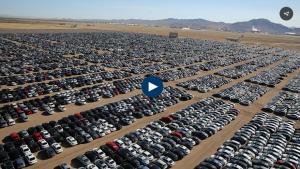 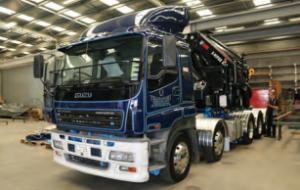 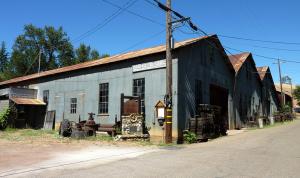 ASME has designated these mostly 19th Century factories as Milestones in Mechanical Engineering. 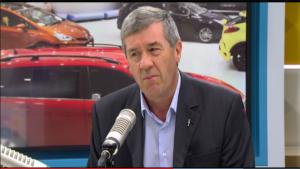 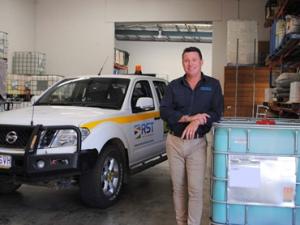