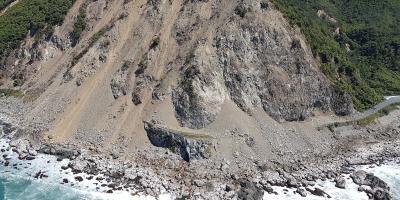 More in this category: « Project set to open in stages from January Kaikōura Earthquake research suggests new approach to earthquake forecasting »
back to top
Jul 04, 2018

Right time to discuss the purpose and role of local government