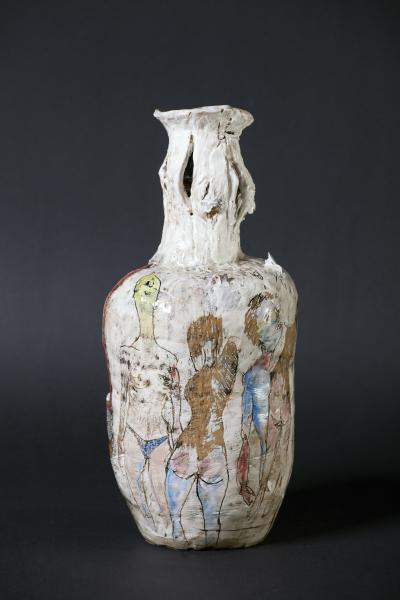 More in this category: « Sarah Lang: Women of Influence Diversity Award Winner More than 135 chocolates assessed in the NZ Chocolate Awards »
back to top
Sep 05, 2018