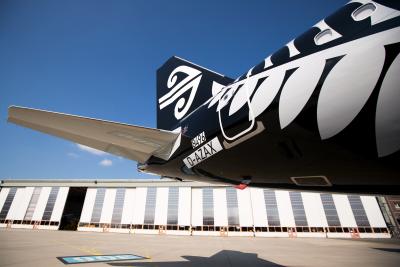 More in this category: « E-Visas announced for South Africa travel Chatham’s airport upgrade a step closer with PGF funding »
back to top
Apr 25, 2018