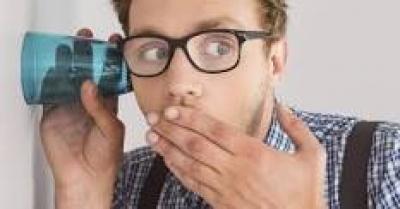 #4 - The privacy hysteria floated into political life in the 1970s with the widespread introduction of computerisation in the public sector notably in two quite divergent areas – crime and health. The fervour was largely whipped up from Australia and as each waved peaked public sector administrators would ask “who has been over?”

The position nowFacebook and all the other “social media” have reversed this position as whole sectors of the community cannot tell people they have never actually met enough about themselves. What was considered highly personal and thus confidential as recently as the 1990s is now willingly, and indeed, enthusiastically surrendered into cyberspace. It is not understood by many users that in the photos and news they happily transmit about their jobs, dogs, holiday, relatives, state of health, and curious absences that they are in fact freely and enthusiastically transmitting information that was the subject of the panic at the end of the last century.