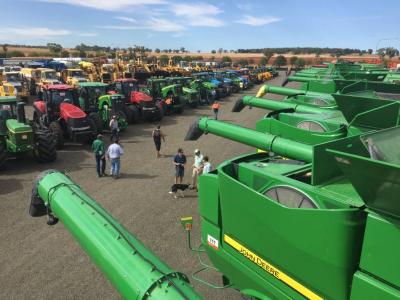 More in this category: « Making wheelie good use of solar power Nissei gearing up to open injection molding machine assembly plant in Texas »
back to top
Jul 11, 2018