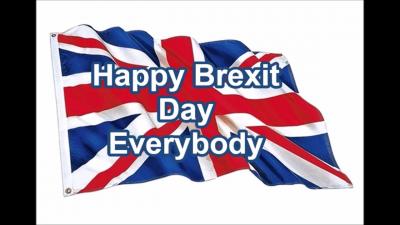 More in this category: « UK, EU sign post-Brexit import quota deal Airbus threatens to abandon Britain, cut thousands of jobs over Brexit »
back to top
May 04, 2018