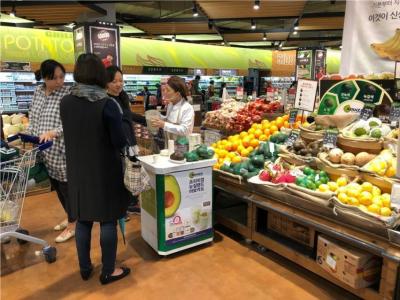 More in this category: « Hawke's Bay: Just 14 people answered urgent call for fruit-pickers Kiwi apple remains ‘envy’ of others in USA »
back to top
Jun 12, 2018