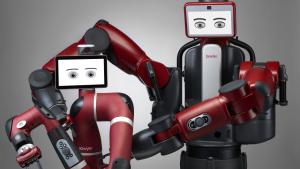 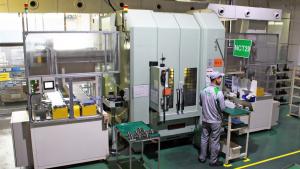 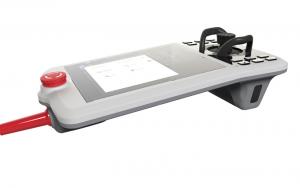 ABB launched at Automatica 2018 in Munich its OmniCore, a significant step towards a new era in manufacturing. The OmniCore controllers are designed for maximum performance and reliability during the robust 24/7 operations of factories making products with increasingly shorter lifecycles. The controller’s high path accuracy also increases throughput and decreases cycle times. 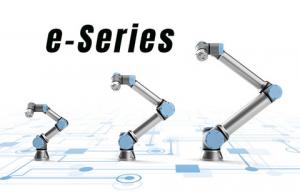 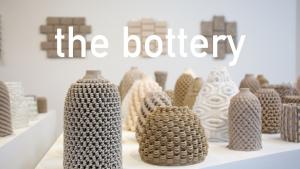 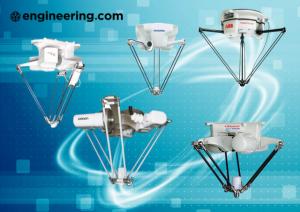 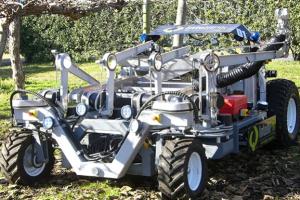 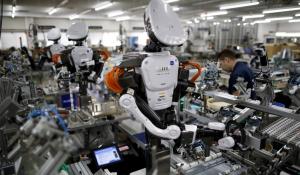 Complex disciplines, like mechanical engineering, are safe from robot workers, for now according to an article in the March 2018 edition of the Boss Magazine. 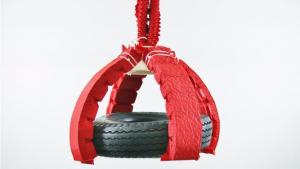 Nov 30, 2017  -  The vacuum-powered soft robots are reported capable of lifting objects a thousand times their own weight.  There have been a number of soft robots inspired by the ancient art of paper folding – origami – recently, including polymer-based microgrippers and the safety-first Twister. Researchers from Harvard and MIT say that robots made of soft materials are often not as strong as their rigid counterparts. This thinking has led to the development of inexpensive artificial muscles that have been designed to give soft robots superpowers.

The artificial muscles have been developed by a team from Wyss Institute at Harvard University and MIT's Computer Science and Artificial Intelligence Laboratory (CSAIL), and use only air or water pressure to assist soft robots in lifting objects up to a thousand times their own weight. And they bend and flex in a less, well, robot-like fashion.

The muscle-like actuator is made up of an inner skeleton, which can be fashioned from a range of materials, including a metal coil or folded plastic, and is surrounded by air or liquid, before being sealed in a plastic or textile outer skin.

Muscle movement is triggered when a vacuum created inside the skin collapses around the skeleton, causing tension in the structure that results in movement. The type of movement is controlled purely by the shape of the skeleton, meaning that system processing and complex control algorithms may be surplus to requirements.

"One of the key aspects of these muscles is that they're programmable, in the sense that designing how the skeleton folds defines how the whole structure moves," explained Shuguang Li, Ph.D, a Postdoctoral Fellow at the Wyss Institute and MIT CSAIL. "You essentially get that motion for free, without the need for a control system."A single vacuum source drives this snake-like soft robot with gripper

The researchers have built a number of different soft robots to demonstrate the numerous capabilities and resilience of their creation. They report that the artificial muscles are both lightweight and very powerful, claiming that one 2.6-gram actuator is capable of lifting a 3-kilogram object.

They're cheap and quick to make too. An actuator can be put together using materials that cost less than a dollar in around 10 minutes. And to demonstrate the scalable nature of the development, the researchers have made artificial muscles as small as a few millimeters in size to a meter, without any dip in performance.

The team also considers its innovation to be safer for close contact assistive robotics than other soft robot systems in development.

"Vacuum-based muscles have a lower risk of rupture, failure, and damage, and they don't expand when they're operating, so you can integrate them into closer-fitting robots on the human body," said co-author of the paper Daniel Vogt, M.S.

Potential usage examples include surgical devices, exoskeletons, deep sea manipulators and even architecture that can change its shape or function when needed and large structures that can be sent into space to aid exploration. A water-soluble version has also been developed, opening the door to potential use for ingestible robots.

"Now that we have created actuators with properties similar to natural muscle, we can imagine building almost any robot for almost any task," said Rob Wood Ph.D, Founding Core Faculty member of the Wyss Institute.

A paper detailing the research has been published in the journal Proceedings of the National Academy of Sciences.

Nov 28, 2017  -  The Science for Technological Innovation National Science Challenge Board has provided $2m in funding for a two-year interdisciplinary research programme to examine how next-generation robots can work with humans in a safe and flexible manner.

The Science for Technological Innovation National Science Challenge Board has provided $2m in funding for a two-year interdisciplinary research programme to examine how next-generation robots can work with humans in a safe and flexible manner.

Researchers will focus on developing robots to work in small-scale manufacturing and unforgiving outdoor environments. The board said such technology could become a global specialty of New Zealand robotics businesses, with great export opportunities and long-term solutions for the country’s economic needs.”

Robotics experts from Lincoln Agritech and Scion along with researchers and PhD students from the universities of Auckland, Canterbury, Massey, Otago, Victoria and Waikato will take part in the programme.

The project will be coordinated by Lincoln Agritech group manager in precision agriculture, Dr Armin Werner, Will Browne, associate professor at Victoria University of Wellington, and associate professor Johan Potgieter of Massey University. They will work with an industry advisory group that will include robot manufacturers, food and manufacturing industries, Māori businesses and government funding agencies.

The board said the programme would lay the groundwork for follow-up projects over the next few years that would focus on making New Zealand a competitive country for the production and use of robots in small-scale, flexible manufacturing businesses and challenging environments such as those found in agriculture and forestry.

Dr Werner said the programme would advance the science required for a new generation of industrial robotic solutions. "These robots can provide enormous benefits to the primary and manufacturing sectors,” he said.

“Both industries require fast adaptation to different products and markets, and constant responsiveness to changing outdoor environments. The robots can assist with complex tasks such as pruning tree or vine crops, safely felling trees on steep slopes or assembling small batches of appliances on demand."

To develop the technology, researchers will investigate how sensors and artificial intelligence can allow robots to perceive and understand their surroundings, flexibly handle new situations through learning or training by humans or other robots, and work in challenging environments.

Werner said that, throughout the project the robots would work collaboratively with humans and behave safely around both people and animals.

"The robots will be adaptable and create new solutions for the often small-scale and highly flexible production environment in New Zealand and many other comparable regions in the world,” he said. “The targeted innovation represents a major shift from the notion of isolated robots solving single tasks."

The technology is expected to help New Zealand’s industries thrive globally and create an international hub for innovative robotics development.