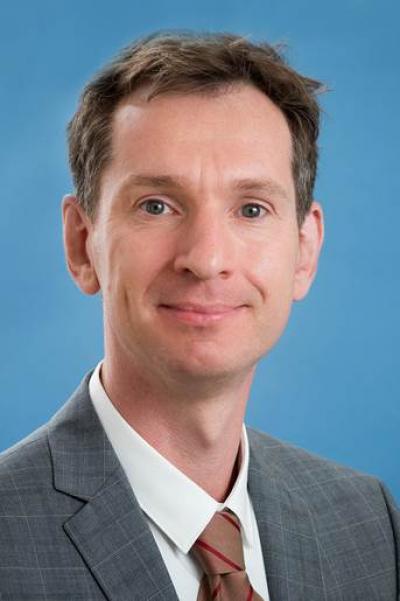 More in this category: « Fonterra ‘matchmaking service’ set to transform work at the co-op New wage deal at Countdown distribution sets bench mark for triangular employment »
back to top
Oct 18, 2018