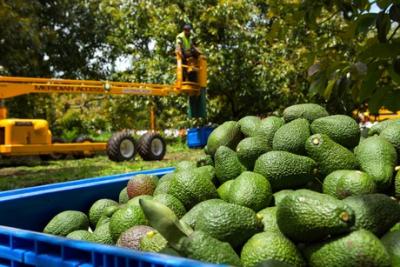 More in this category: « New Zealand blackcurrants support an active lifestyle ‘New orchard is a vote of faith in sector’ »
back to top
May 30, 2018