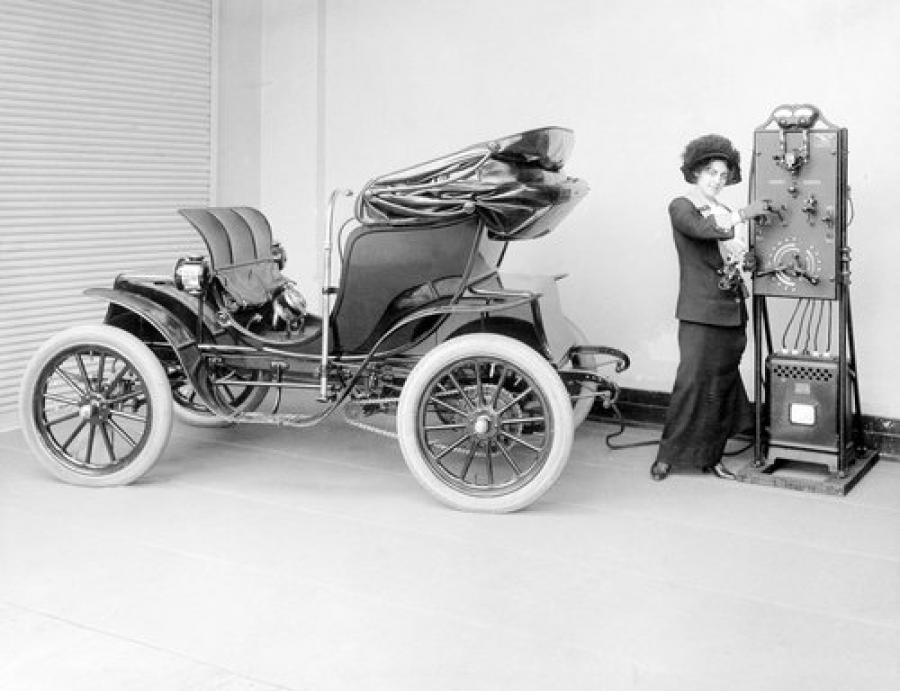 Ultimately Jamal Khashoggi became just one more grain in the sand of those all over the world who became expendable to the requirements of the oil industry and its central objective which is to obliterate all obstacles existing between sellers and buyers and especially the one of price.

From the outset President Trump saw the hapless jobbing journalist’s disappearance as a prime bargaining chip in his priority task which is to shuffle and re-shuffle the Middle East to the advantage of the United States.

He always knew that the liquidation in Istanbul in the Saudi Arabia consulate of the bespectacled onetime Saudi family retainer-turned-regime critic could be turned to his advantage.

Indeed, Jamal who was touted immediately after his disappearance as a key figure in the Washington Post galaxy in the most recent of the daily’s reports has become relegated to someone who merely “ regularly wrote columns for the Washington Post, “

Yet this Quixotic figure more than anyone else has focussed attention on the naivety that remains the dominant characteristic of official stances nearly everywhere in the Occident when it comes to handling the Middle East.

This became evident at the outset of Jamal’s disappearance.

MSC Newswire in our piece entitled “Regime Involvement with 9/11 Central to Vanishing Jamal Khashoggi Mystery” published on Monday, 15 October 2018 pointedly cited the two Gulfstreams carrying the assassination squads and their dog leg to Saudi-friendly countries on the return journey from Istanbul as a central clue to the mission’s modus operandi.

At this time the United States coastal enclave media had so recently given the Saudi strongman, the crown prince, wide-eyed approval of the type they once showered upon the Arab Spring.

Mr Khashoggi can be viewed now as personifying the wish versus the fact stance of so many governments in the free world.

The wish is that these nations can escape from relying on Saudi Arabia or anyone else, even themselves, for hydrocarbons.

This indoctrination process short circuits even their own experience.

Children are taught that electric cars are an entirely new development, for example.

In the event of course electric cars (pictured) appeared long before the combustion variety.

But then as now they remain inaccessible as competitors to the motor car for most people.

This is because in price-performance terms electric cars remain in the bureaucratic language of the nations that intend to force their market acceptance “unfit for purpose.”

This revisionism in the West tends to be all embracing in that the relatively recent elimination of municipal transport in the form of electric trams points up officialdom’s own collaboration in opting for the combustion engine.

Meanwhile, France and Germany, desperate to placate their ideological electorates are becoming dependent on a hydro carbons supplier which will soon exert a greater power over their economies than any leverage that Saudi Arabia could ever exert.

We are talking here about Russia.

More in this category: « Dr John Money from Morrinsville was global pioneer of Gender X, Hermaphroditism Champs Elysees Trashing Signals Volatility in Appeasing Eco-Elites at Expense of Workers »
back to top
Nov 11, 2018