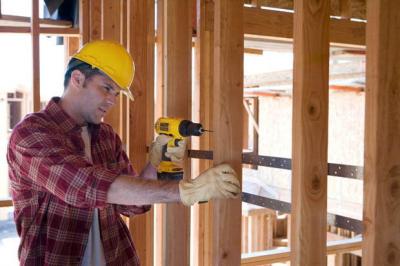 3 Nov - More than $100bn of infrastructure works are planned but country doesn’t have enough local workers to fill the gap.  New Zealand has launched a campaign to lure thousands of UK construction workers away from their wintry building sites to deliver the country’s biggest ever infrastructure and housing program.  An estimated 65,000 new construction workers will be needed over the next five years to meet demand, forcing the industry to work with the government to create what is the largest ever recruitment drive for UK workers.

A package created by a recruitment consortium, called LookSee Build NZ, offers “experiences”, including fishing, surfing and cultural events, to entice construction professionals. Interested and qualified candidates would then be matched with appropriate employers.

The new Labour-led government wants to spend NZ$2bn (£1bn) building 100,000 new homes over the next 10 years as part of its election promise to improve housing affordability. There are also massive infrastructure works planned during that time, which the industry says will cost about $125bn. However, there aren’t enough local workers to make it happen.

The government forecasts New Zealand’s construction needs will reach a peak in 2020. But despite 11,000 apprentices learning the trades, the industry training organisation says New Zealand still needs many more to meet demand and replace those who retire or leave.

Prime Minister Jacinda Ardern is introducing a scheme that would fast track 1,000 to 1500 visas to specifically attract construction workers from abroad.

Craig West of engineering company Downer, which is part of the LookSee group, said the need for top talent was acute. “Our construction sector is very competitive and this kind of inter-industry cooperation has never happened before but the need for staff requires us to take an all-of-industry approach.”

Aaron Muir, a LookSee Build NZ spokesman and construction consultant, said he did not think the free experiences such as fishing and surfing would by themselves persuade people to make the move. “What it will do is give them a genuine taste of the lifestyle that is on offer in New Zealand,” he said.

The recruitment schemes come as the Labour party also promises to cut net migration to New Zealand by between 20,000 and 30,000 people.

Girls with Hi-Vis opening doors to new careers for women