it's businesses that drive productivity, not consumers 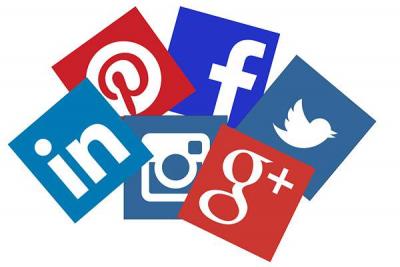 Multinational tech giants like Google, Apple, Facebook and Amazon are taking a bigger slice of the New Zealand economy every day writes Rohan MacMahon in his article published on Newsroom:-

Whatever the make-up of the next Government, we can expect some major topics debated in the election campaign to get a lot of attention. Things like housing supply, mental health and water quality.

One fundamental challenge for New Zealand which received little attention in the campaign, but will need to be addressed, is productivity. The latest statistics paint a dismal picture (read a great summary by Michael Reddell here).

Basically, once you net out population growth, New Zealand's productivity is static or, if you choose the most optimistic measure, growing at less than one percent per annum.

This means workers need to work longer hours to have more money in their pockets. It means farmers must hope for better prices on commodity exports or an uptick in global demand to generate growth in profits.

Why is it so hard to, as they say, "work smarter, not harder"?

One area where New Zealanders are not "working smarter" at scale yet is in the use of ICT.

However, it's businesses that drive productivity, not consumers - and here the story is less rosy.

More in this category: « TheSpinOff: Bigger than agriculture: How design became a multi billion dollar industry Five industries at the heart of New Zealand’s “prosperity map” »
back to top
Jul 10, 2018