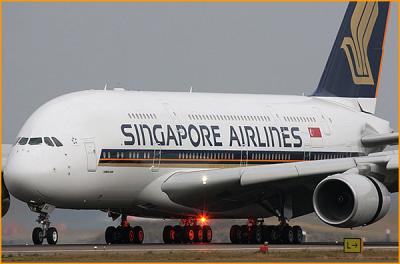 More in this category: « Can an Entire City Run on the Blockchain? Witnessing the Birth of the Decentralized Age »
back to top
Jun 11, 2018