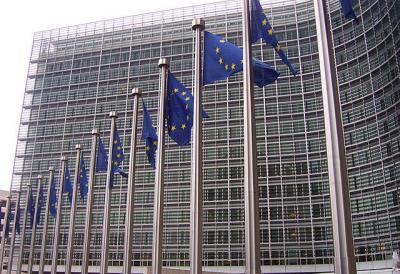 In an epistle penned by European Aluminium’s Director General Gerd Götz, the impact of Trump’s tariff is criticized as doing little to address the root cause of the U.S.’s aluminium problem while doing significant harm to suppliers on the European continent who are not part of the problem.

“We regret President Trump’s decision to impose a tariff on all aluminium imports independent of their country of origin. European aluminium exports to the US, in view of both their quantity and characteristics, do not pose any threat to US national security. Most importantly, this blanket tariff does not address the root cause of the main challenges faced by the aluminium industry today: the unsustainable and steady increase of aluminium overcapacities in China. This global challenge can only be managed effectively through a global and long-term solution based on multilateral rules and common enforcement such as the creation of a Global Aluminium Forum within G20.”

EA’s letter goes on to say that the blanket tariff upon aluminium may well do serious harm to global trade flows, jeopardizing well-established relationships between and among European states and the United States. In addition, the association fears that the tariff may well redirect certain aluminium products from third countries to Europe.

“The European value chain is already under enormous pressure due to global overcapacities, the announced measures put thousands of jobs in over 600 plants, many of which are SME’s, in countries such as Germany, Italy, France, Spain, Sweden and Central and East European countries at risk. We urge the European Commission and EU Member States to implement without further delay actions to protect our industrial interests, in line with international trade rules”

Founded in 1981, European Aluminium is an association of over 80 members engaged along the entirety of the aluminium value chain. The association represents over 600 plants in 30 European countries.