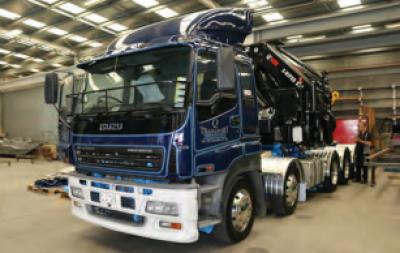 More in this category: « Massive savings for Kiwi car buyers under new Toyota plan Winners and Losers in transport policy »
back to top
Aug 22, 2018