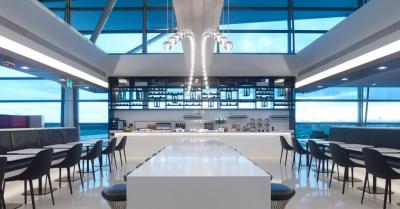 More in this category: « Singapore Airlines has unveiled the next generation of regional cabin products for its new Boeing 787-10 fleet, which it says will “redefine travel on flights up to eight hours”. Air New Zealand TripAdvisor’s Second Ranked Airline in the World »
back to top
Apr 04, 2018