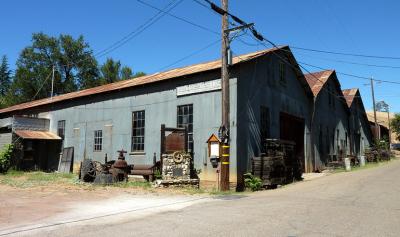 ASME has designated these mostly 19th Century factories as Milestones in Mechanical Engineering.

Many Americans made significant contributions to the Industrial Revolution. A relatively unspoiled continent chock full of resources provided the resources and incentives for inventors and engineers to kickstart the U.S. into the 20th Century. Here are some examples of the outstanding engineering and ingenuity behind their successes which were copied and shared worldwide.

More in this category: « Pilz Australia appoints Twain Drewett as managing director Bioengineering - a boon for New Zealand? »
back to top
Mar 19, 2018