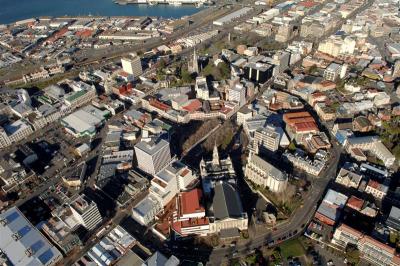 Jobs, huge cash boost from proposed city hub. A new engineering hub proposed for Dunedin is part of apush by New Zealand manufacturers to secure a lucrative slice of Australia's $A200 billion ($NZ214 billion) defence upgrade.  Success could help deliver hundreds of new jobs, and tens of millions of dollars, to Dunedin, it has been suggested.  The hub concept was being developed by Farra Engineering chief executive Gareth Evans,backed by the Dunedin Engineering Cluster and the Dunedin City Council.

More in this category: « A Vauxhall being buffed . . . Earthquake experiences give Whangarei engineering firm Engin.Systems edge in race for space »
back to top