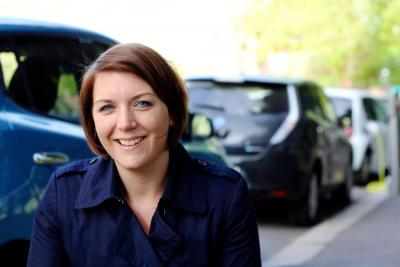 More in this category: « Kia’s number 1 SUV gets even better S5000 exploring Tasman series concept »
back to top