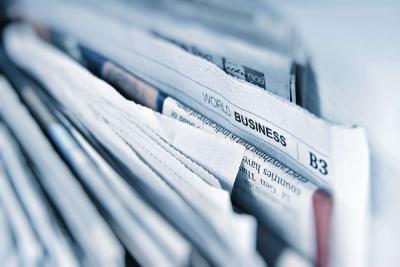 More in this category: « Blockworks to show how New Zealand business is rapidly changing
back to top