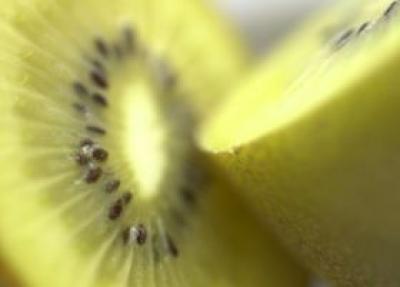 New Zealand’s horticulture industry has been valued at a record NZ$8.7bn, with more than NZ$5bn in exports

iwifruit and wine are leading New Zealand’s growing horticulture industry, with the country exporting a record NZ$5.1bn in produce in the year to June 2016.

Accounting for around 10 per cent of New Zealand’s merchandise export income, the record value is up 19 per cent on last year, according to the latest issue of Fresh Facts, published by Plant & Food Research.

Peter Landon-Lane, CEO of Plant & Food Research, said the value of New Zealand’s exports from horticulture has increased 50 per cent since 2010.

“The horticulture industry’s success is based on efficient production and supply systems, cultivars that meet global consumer requirements for novelty and taste, and strong branding of New Zealand products,” Landon-Lane said. “This focus on capturing value across the supply chain means we can continue to produce more and better food for ourselves and consumers around the world.”

The total horticulture industry is worth NZ$8.7bn, with New Zealanders spending NZ$1bn on fresh and processed fruit, and NZ$1.3bn on vegetables over the year.

“It’s exciting to see the horticulture industry is on track to meet its goal of NZ$10bn by 2020,” said Mike Chapman, CEO of Horticulture New Zealand. “Our keen understanding of the global consumer and the commitment to quality at every stage of the value chain means our produce commands a premium in the marketplace, and this is reflected in the outstanding growth of the industry.”

More in this category: « Could Brexit Boost Olive Oil Exporters? Changes to kiwifruit regulations »
back to top